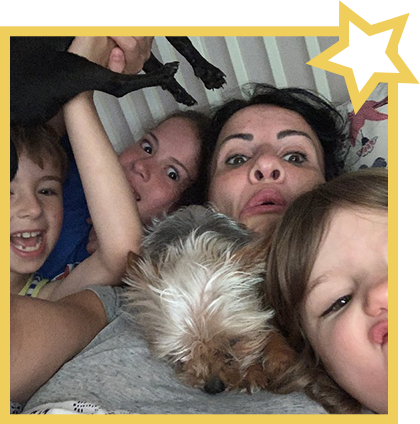 
Where are you from?

How many people are in your family?

How old are your children?

They're aged Four and seven and eleven 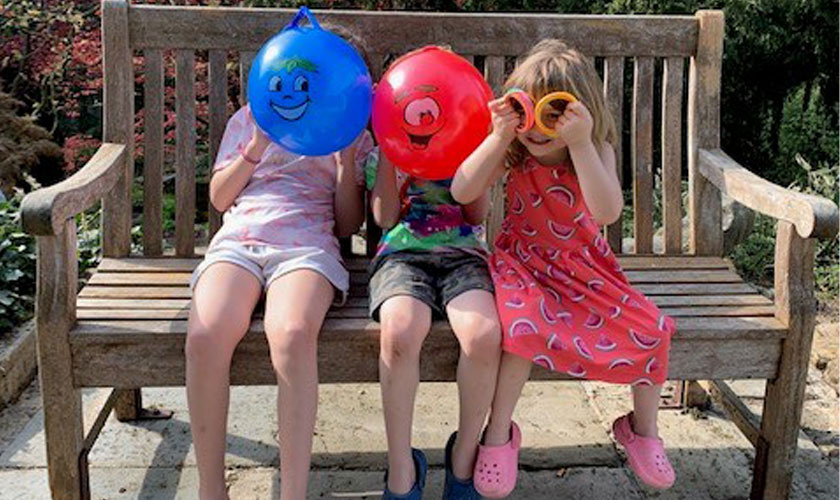 Tell us a bit about your family

They’re all bonkers! We’ve been a single parent family for almost 3 years now. The kids are amazing and despite the daily witching hour, they’re good kids, with good manners (with the need for occasional prompting)! They’re full of personality and they generally look out for one another (with the need for an occasional break up of a fight)!


The oldest is like a mother hen but she's starting to show signs of being a real life teenager. She's prone to a bit of attitude, but on the whole, she's hugely caring, very independent, and a complete dare devil who throws herself into anything in front of her. She’s also a bit of a drama llama, very socially outgoing and not afraid to speak her mind!


My son is pretty much the opposite. He's quiet on the whole but can be a typical ‘lad’, throwing himself around climbing frames, trees and walls. Basically if it indicates it can be climbed, he’ll climb it - which might explain why he’s broken 3 bones and had 2 operations by the age of 7...he’s sooo clumsy. But, he’s fiercely loyal, so caring and loving, and most of the time he does what he’s told the first time and is the opposite of the girls.


Then there’s the mini one at 4 years old. I swear if I’d had her first, she would have been the last! She’s a loose cannon, broke the mould - I'm not sure what happened in pregnancy with this one! I can’t actually describe her, she’s just bonkers. She's cheeky, mischievous, challenging at times, fiesty, strong willed! You know, all the words that in reality describe ‘someone send help!


Then there’s me - Mum. Desperately trying to keep my own hair before it’s all pulled out, drinking coffee orally but really should have it attached intravenously. Working and juggling and often just trying to remember where I left the car and the keys and the kids and my sanity!

What are your family nicknames?

The kids have kept nicknames since being born.

Isla is Izzy Bongles, or just Bongles. No idea why, it just happened and stuck for 11 years.

Eldens nickname is Elle Big Belly- he doesn’t have one, but it rhymes and that’s good enough for us.

Ember has always been Pinny. She loves princesses, all things unicorn and princess and wands. She couldn’t say ‘princess’ once upon a time, so used to ask for her pinnies. Somehow, Pinny stuck. We hardly ever call her Ember now, she hardly ever calls herself Ember and we all refer to her as Pinny. 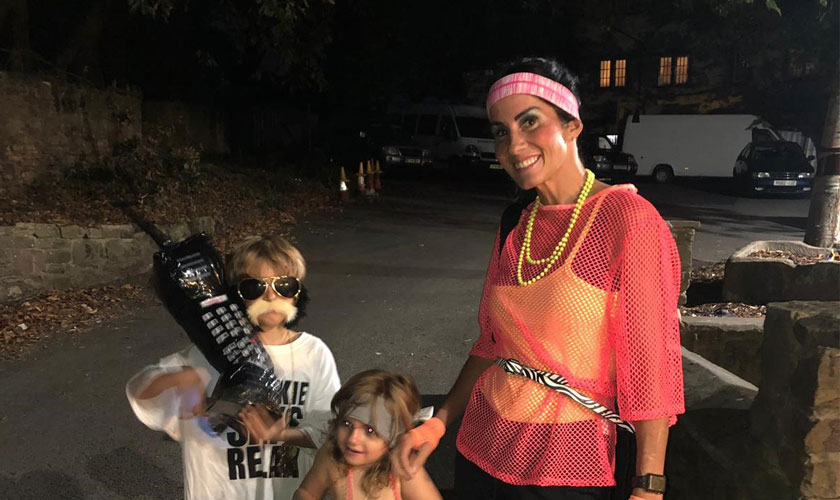 Tell us a funny story about a recent day out

Not sure this is a funny story, but I was on my way home from a day out which was 2 hours away. The musical request was for Mr Tumbles Greatest Hits ... (yes really a whole album). Reluctantly, I popped it on and we sang our way through the first couple of tracks. This continued quite merrily for the 2 hour journey home.... Which was torture ... completely unnecessary torture! All 3 kids had fallen asleep within the first 2 tracks of this hugely irritating album, and being so brain washed by Mr Flipping Tumble I'd left the CD running over and over without even registering that there was no need at all to have killed my vital brain matter for the remaining 1.45 of the journey.

What is the families favourite game to play on a day out?

Shoot me now- it’s eye spy! Or Eye spy a colour from the 4 year old which never makes any sense and you will never ever win because the rules change within the minute! 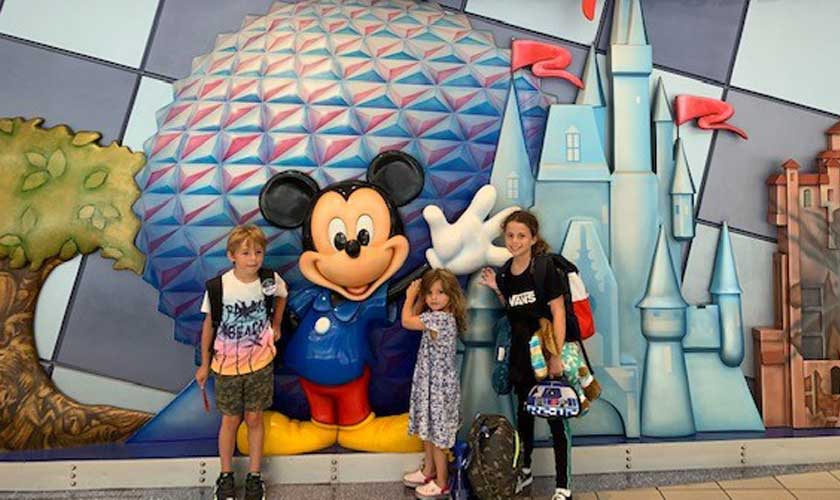 More importantly, what is the families favourite snack on a day out?

Last but not least, what is your family's motto?

Just try it - what can go wrong?

See all our winners » 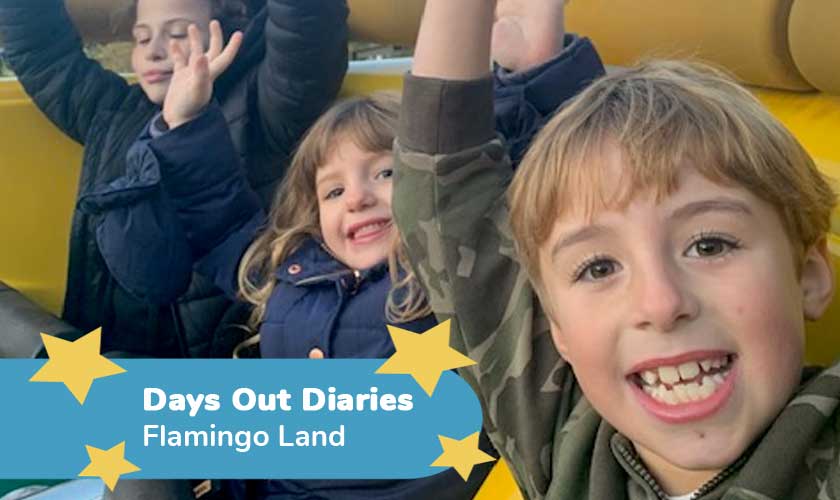